Smiles By Hanna > Blog > Myths Debunked: The Truth About the British and Their Bad Teeth

Myths Debunked: The Truth About the British and Their Bad Teeth 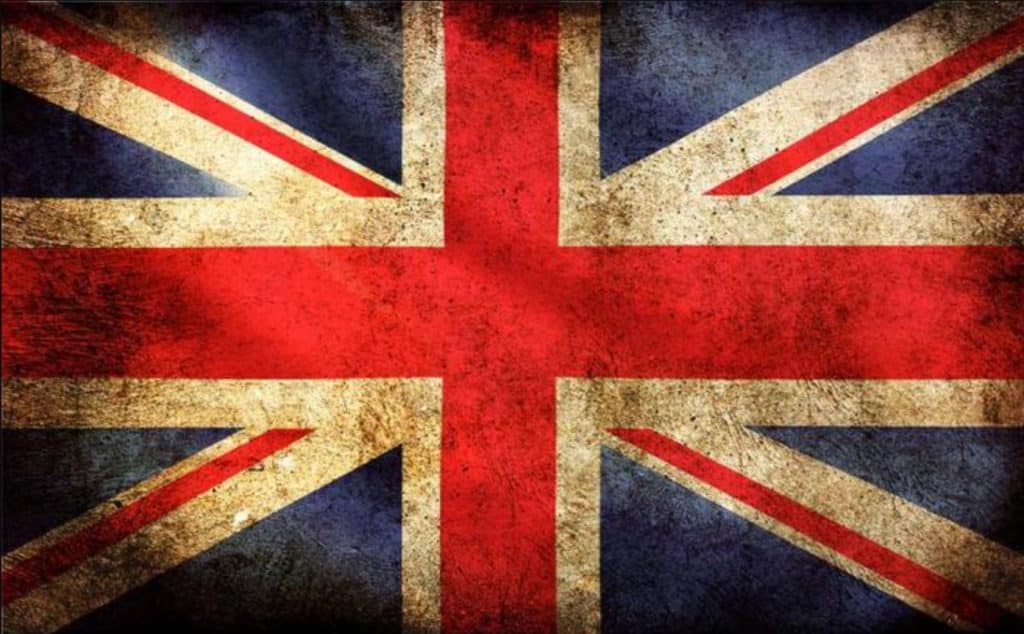 The truth about the British and their teeth is… complicated. Brits are notorious for having bad teeth, or that’s what many folks believe.  The chances of seeing a perfect British smile rank right up there with winning the lottery and getting struck by lightning- supposedly. But what led to these ideas? Can these theories be debunked?

Dental decay and oral hijinks can happen to anyone in any country. So why single out Britain? Are there really more dental disasters there than anywhere else? Or are people in this country fine with showing off imperfect smiles? What gives?

Britain citizens should have easy access to dentists. But the truth is that many dentists have left or are leaving the industry. There just aren’t enough skilled dentists to accommodate the population.

Then add that to the fact that teaching oral hygiene to school children isn’t a priority. Findings from British analytics group, YouGov, noted that only 29 percent of schools in the UK teach pupils this skill. Roughly one in three kids between the ages of 5 and 16 get advised on the importance of dental health. These students are also not shown how to take proper care of their teeth and gums.

It can be much harder to develop good habits later in life when children don’t grow up learning oral health basics. Damage can also occur to teeth during the formative years. And when there aren’t enough dentists to go around, problems can be compounded.

Here at Smiles by Hanna, we recognize that before a smile can be beautiful, it must first be healthy. Our team members have seen the damage that comes when oral hygiene is neglected. We encourage everyone to start an oral hygiene routine at any stage of life. It’s never too late to begin caring for your teeth and gums.

Ready to Get Your Beautiful Smile?

Take control of your life and give yourself the smile you deserve! With our $99 New Patient Special, the time to book your appointment with your cosmetic dentist in Gilbert is now!

Is it a Myth That British People Really Have Bad Teeth?

Yes! Today Brits arguably have less tooth loss than Americans. It is the money that matters in this part of the world just like everywhere else. Those with higher incomes tend to have better-looking, healthier teeth because they can afford care. Many folks struggling with poverty can barely pay for food, let alone dental care.

This popular myth probably originates all the way back to the golden age of Hollywood. During the 1930s, American film stars flashed their pearly whites on the big screen. Advertising products to give Americans similar smiles became big business. Toothbrushes, toothpaste and even dentists were cashing in on this trend.

The Brits, it seems, weren’t impressed. Natural looking teeth were fine with most of them and slowly Brits’ teeth developed a reputation.

Much has changed since the 1930s, but this stigma remains which is funny because most Americans are shocked by which of our favorite actors are British and which are not. Yup… everyone below is British.

However, anytime a popular British star comes along with less than perfect teeth, Americans are quick to point their pitchforks toward England again. Some examples include:

Examples of Brits who got their teeth fixed include:

The Oral Health Foundation and Colgate-Palmolive found that habits put Brits’ teeth at risk. Findings from the 2020 survey show that 21 percent haven’t seen a dentist within the last two years and their sugar intake is considered ‘moderate to high.’ Nineteen percent don’t consistently brush their teeth at least twice a day.

These poor habits can lead to tooth decay. Routine dental care is vital to keeping a healthy smile.

Do Americans Have Better Teeth Than Their British Counterparts?

No! One of the main differences between Americans and Brits in this department is looks. We spend much more time and money on elective dental care than our friends across the Atlantic. It only makes sense that our teeth reflect such efforts.

Can Brits’ teeth look as good as Americans’ teeth? Of course! But not every English citizen is going to value a perfect smile as highly as the average American.

When it comes right down to it, the most important part of teeth is health. If Brits feel fine with their teeth as-is, then that may be all well and good. Just because cosmetic dentistry isn’t a concern, oral hygiene should still be on the radar.

If we can have Steve Buscemi over here, Britain can keep Austin Powers. While Dr. Mansoor could correct either man’s smile, there’s something to be said for embracing the imperfection that makes us all human.

It's time you stop putting off your next dental visit. Whether it's a general check-up or a complex restorative or cosmetic procedure, the time to book your appointment is now! 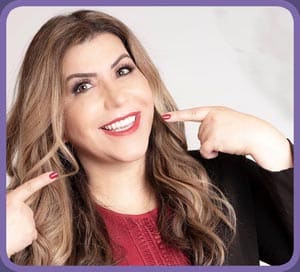 Where To Find Us

Ready To Get Started On Your New Smile?

It's time you stop putting off your next dental visit. Whether it's a general check-up or a complex restorative or cosmetic procedure, the time to book your appointment is now!