We detected that you're using an older version of Internet Explorer. please upgrade IE 11 or later

Alternatively, you can install and use these secure and newest browsers: Chrome | Firefox | Safari for MacOS | Edge for Windows

What Are the Stages of Periodontal Disease? 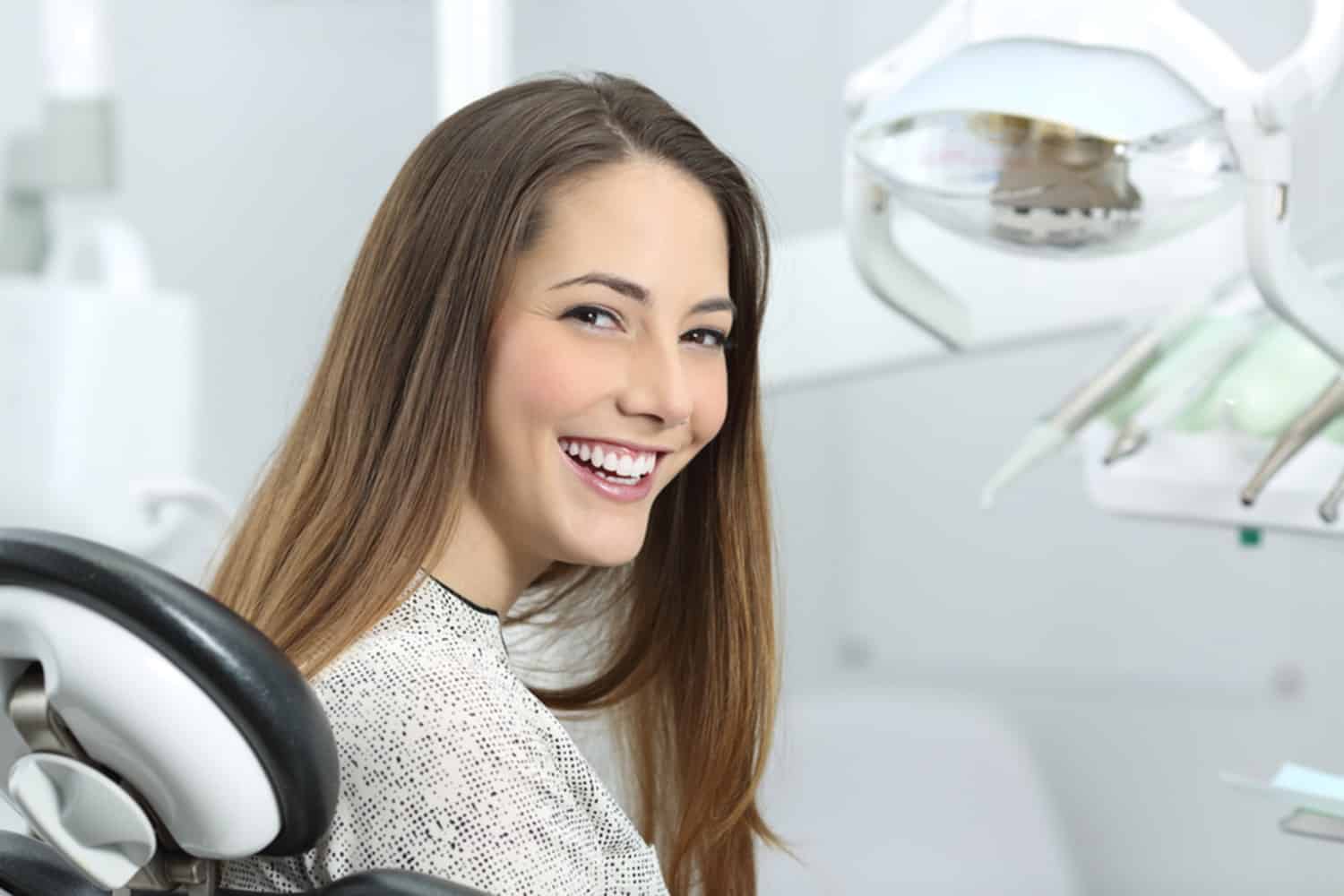 Periodontal disease, also known as gum disease, is an inflammatory condition that involves the gums. It is very common, affecting approximately 50% of the population and is the leading cause of tooth loss. Gum disease has different levels of severity, and each one has specific symptoms and treatment. In this article you will learn about the different symptoms of gum disease and when it is a good idea to seek periodontal disease treatment in Gilbert.

Gingivitis is the first stage of periodontal disease. It consists of inflammation of the gums as a result of the buildup of plaque on your teeth and gums. It is reversible since it only affects the gums and not the other structures that support your teeth. However, if left untreated it can progress into later stages of periodontal disease that involve irreversible damage.

Some signs that you should visit a dental office in Gilbert to find out if you suffer from gingivitis are having red, swollen gums, bad breath, and bleeding from your gums while brushing your teeth or flossing. At this point, a change in oral health habits might be enough to stop the progression of the disease. Dentists often recommend brushing your teeth after every meal and flossing once a day. Also, you should change your toothbrush every three months since bristles stop being effective in removing plaque after being used for a while. Having regular dental cleanings to remove all the plaque and tartar from your teeth can also help stop periodontal disease. Finally, you should avoid eating sugary foods since sugar supports the bacteria in plaque.

When gingivitis is neglected, it can progress until it becomes periodontitis. This happens when plaque starts to build up below the gumline. After some time, the gums start to separate from the teeth and this results in pockets where more plaque and food debris accumulate. The presence of bacteria below the gum line causes the immune system to attack it, leading to inflammation and the release of chemical substances which are meant to destroy the bacteria but also affect the tissues that surround your teeth such as the gums and the jawbone. Periodontitis ultimately leads to bone loss and missing teeth.

During early periodontitis, the symptoms are not very different than in gingivitis but at this point, there has been some bone loss which can be detected in an X-ray if you visit a dental office near you for a checkup. In moderate cases, it is common to see receding gums, as well as some pain and further bone loss. As your teeth begin to lose support, they will become loose. Once patients reach the advanced stages, the symptoms are very evident, with severe bad breath, pain while chewing and tooth loss.

The measures that should be taken to prevent gum disease are very similar to other dental problems and mostly involve improving your oral health habits. Dentists recommend that patients stop smoking, and control any chronic diseases like diabetes which are associated with gum disease.

How is it treated?

There are many options for periodontal disease treatment near you, with the most common one being a deep teeth cleaning. During this procedure, your dentist will remove the plaque and tartar from your teeth, including what has built up below the gum line. This helps stop the progression of periodontitis.

In more severe cases, a procedure called flap surgery is required, where your dentist will lift away your gums to clean your teeth and roots more thoroughly. Afterward, your gums are sutured, which allows your dentist to tighten any pockets where plaque and debris could build up.

“Dr. Hanna was warm and helped me figure out what was best for my dental health. You can tell she really cares about her patients and all of their dental goals.” – Happy Patient
Read More Reviews

Please be aware that this is not a secure email network under HIPAA guidelines. Do not submit any personal or private information unless you are authorized and have voluntarily consented to do so. We are not liable for any HIPAA violations. Understand that if you email us, you are agreeing to the use of an unsecured method and understand that all replies will be sent in the same fashion, which you are hereby authorizing.